Today we got the first taste of hill climbing and what the alps has to come. After a long discussion we came to the conclusion that Jen would have to jump in the car for the Ballon d’Alsace, a 7% incline over 8km, to save her knee. Fortunately the rest of the day was set to be gently undulating so we could make good time through the first 70 miles.

We had a little issue with the Garmin GPS when we set off. In the Basecamp app we had the whole day planned out. On the GPS it looked fine until we set off when it instantly started re-routing. Fortunately the end result was roughly the same mileage and elevation gain, even if it did take us a completely different way. This came just after a huge issue last night, when we thought for about an hour that we’d lost the OpenStreetMap maps of Europe from the GPS. I won’t bore anyone with the details, but at one point I had the Macbook Pro booted into recovery mode fixing disk permissions. What fun!

The Ballon d’Alsace is a great little climb. Apparantly (and I’ve not got access to Google to back any of this up) it’s a famous ascent and has been used as part of the Tour de France. It’s a pretty steady 7% all the way, and there are kilometer markers for motivation. Megan was getting quite worried in the lead-up because she felt a little low on energy and had built up the climb in her mind. Once we hit the hill though everything went smoothly. Megan settled into a steady pace and made it to the top quickly. Jen, who had intended to get picked up at the bottom, made it all the way with a little encouragement. It was a great effort from both of them and very encouraging for the alps. To celebrate, there was ice cream at the top! The descent was great with mostly good road surface, but 1/3 of the way down the GoPro mount sheared and it bounced down the road a little. It’s fine (good engineering GoPro!) but the mount is shocking considering it’s specifically designed for handlebars (poor engineering GoPro).

Jen’s knee is still giving her problems, but the terrain over the past few days has been very forgiving. If we had to ride through Shropshire for 2 weeks it would have been game over for Jen, but the eastern route through France is perfect for cycling and doesn’t throw too many steep hills at you.

I would love to add a load of detail about the rest of the day, but a minor navigational error at the top of the Ballon resulted in us shooting off the wrong side and ending up with an additional 10 miles to ride to the camp. Making the day 90 miles in total wasn’t so bad, but it’s the last thing you want to do when you expect to coast for 10 miles into the campsite. As a result we’re a little late getting sorted out and it’s already past bedtime!

The next three days are deliberately shorter so we can get a bit of energy for the big alpine days. With no more than 60 miles per day we should be feeling fit and energetic for the fourth when we have to tackle the Grimsel pass and Furka pass setting off from Interlaken. We’re meeting family in Andermatt that evening so there’s an added incentive to arrive early. 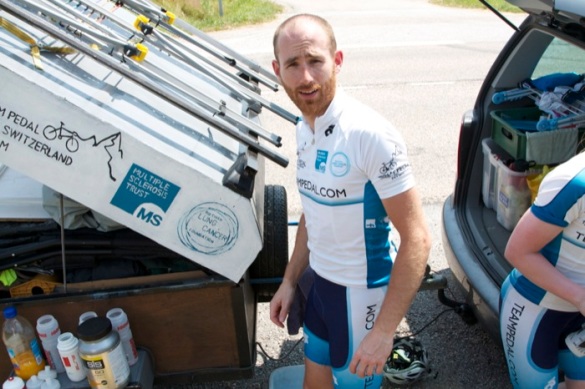 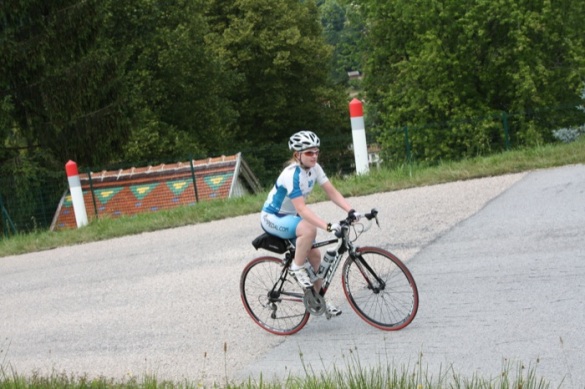 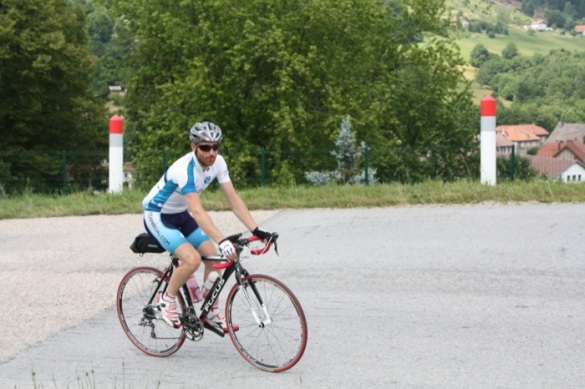 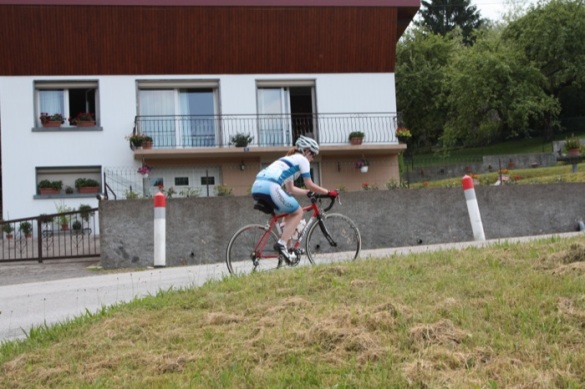 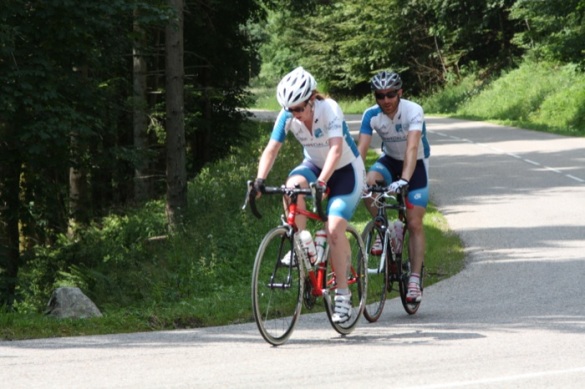 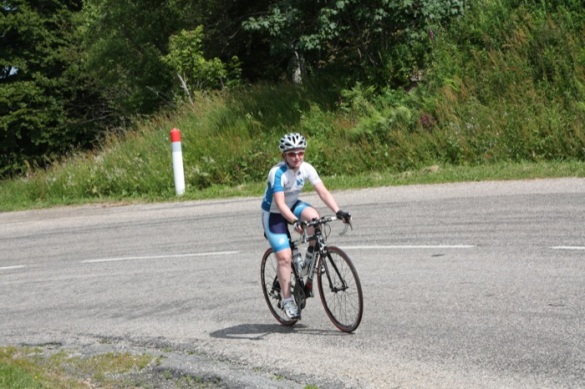 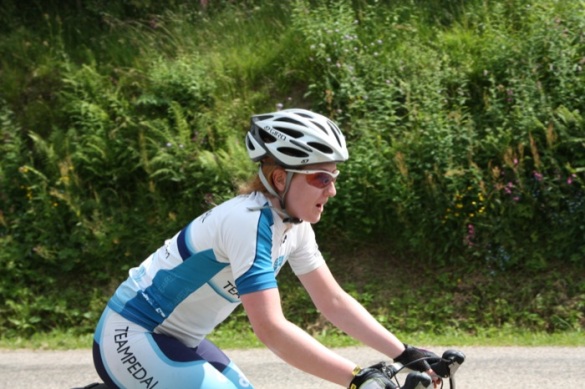